Rugby players for one day – our great teambuilding experience. 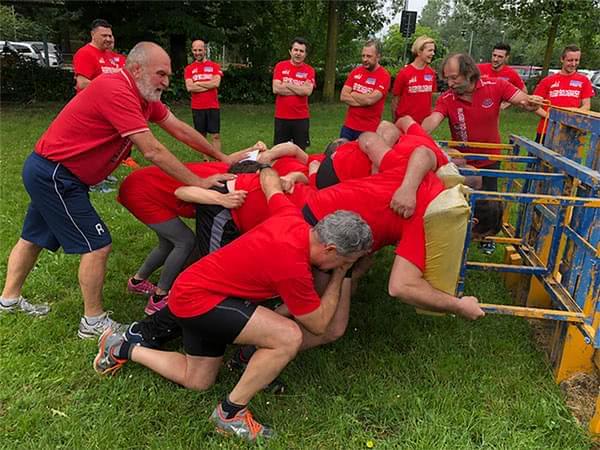 8 team-mates binding in 3-4-1 formation trying to move over 400kg scrum machine on a rugby field in Bologna… First attempt is not successful at all. The thing would not move. Let’s try again! And again! “Crouch Bind Set” engagement sequence called out by our couch and the machine is finally sliding on the field! What a satisfaction!!! The scrum requires “only” discipline, control and team work.

That’s how our training course, organized by Rugby Bologna club and team Corso Meta, kicked off. 24 colleagues that have never played the sport before should engage in a real rugby match at the end of a single training.

Another challenge-the Lineout: a jumping contest to win possession of the ball.
The, so called, Jumpers – are lifted up by two team-mates while jumping so that they can get their hands on the ball for their team. “… and remember, Do Not only lift your team-mate, but you also have to bring them down safely!”  Easy? Hmmmm. It takes a lot of trust and great responsibility from both sides. Especially as you might be colleagues for only few weeks.

We took the training course seriously, we studied the rules and tactics and we were determined to be ready for a short rugby match at the end of the day. But there was one catch. In order to go forward, the ball must be passed backwards. Only then we understood the need for fine teamwork, support and great discipline. It is not enough if you run fast, you are tall or big, during the game we learned how little can be achieved by solitary individual player. Only by working as a team the players can move the ball forward.

It was a very intense day, we worked hard, we learned a lot about our team and yet had tones of fun!!!

Integrity, Passion, Solidarity, Discipline and Respect – these are Core Values of Rugby. Aren’t they also the values of any successfully working environment? 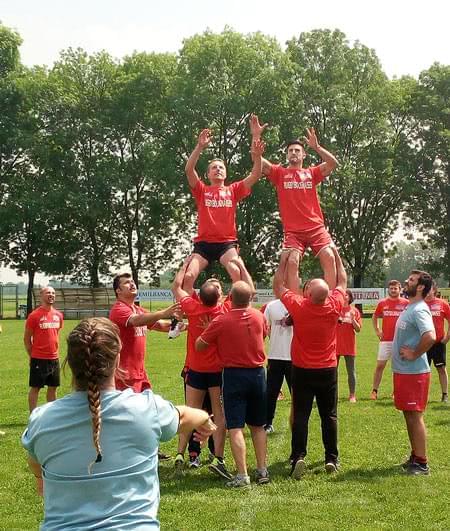 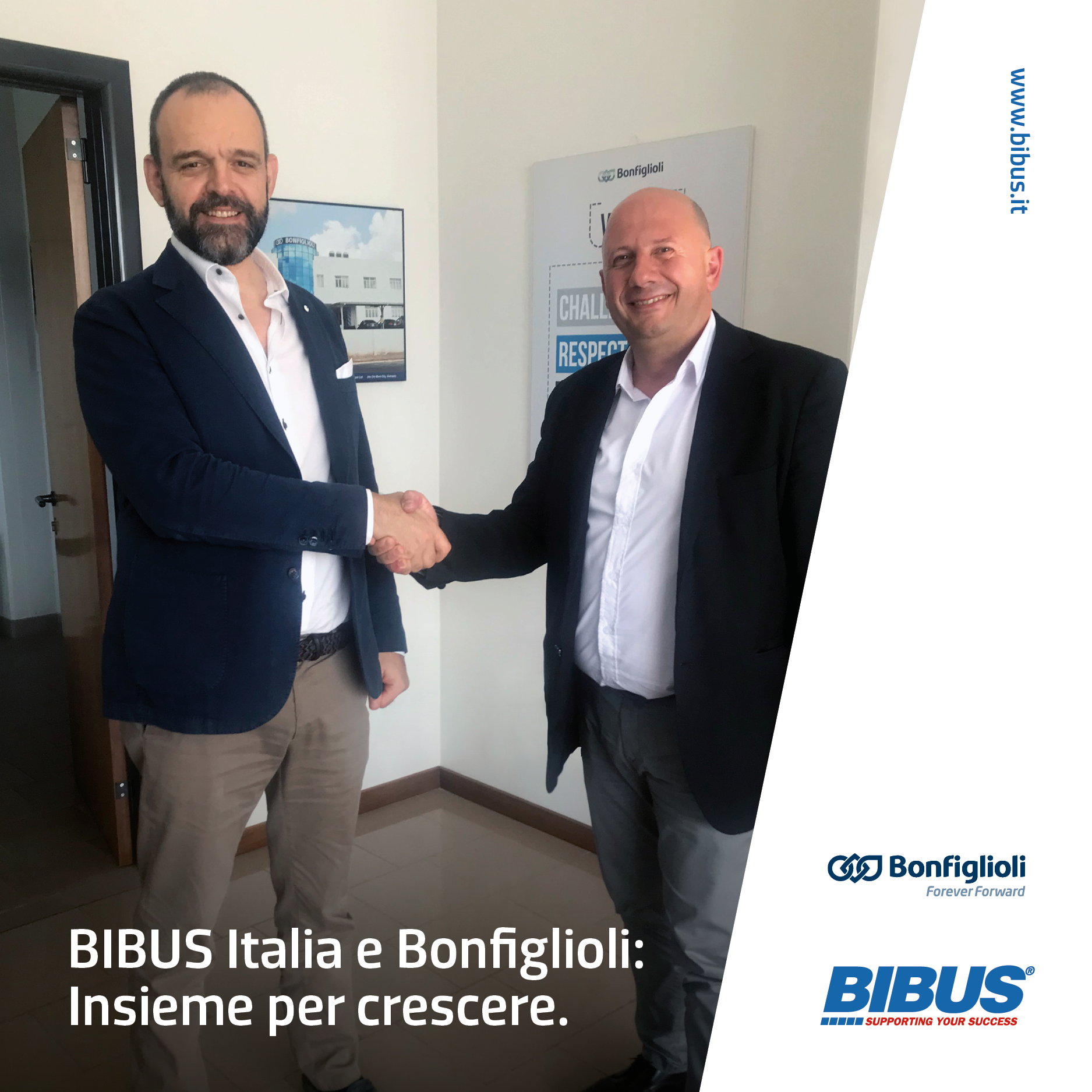 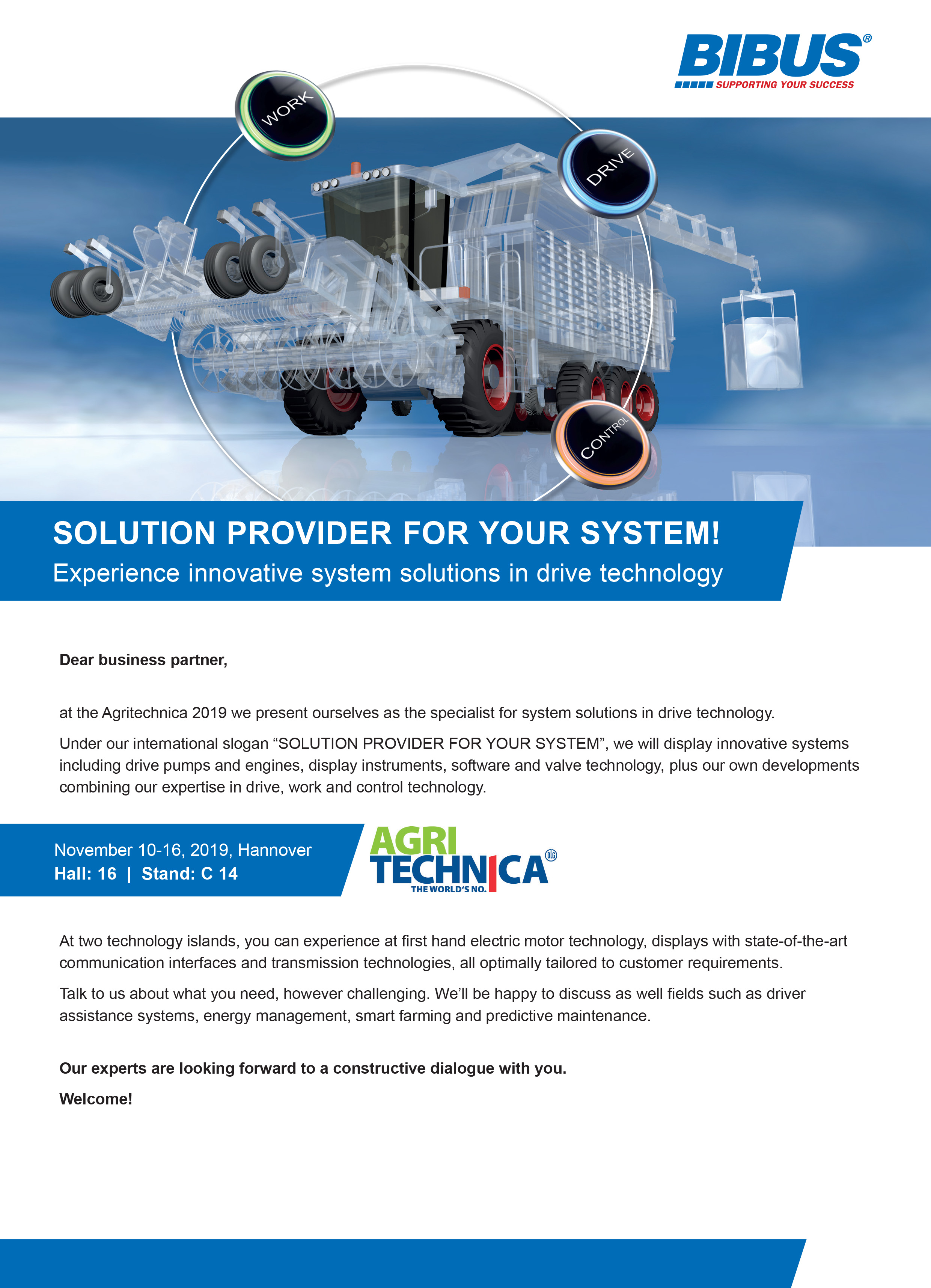